Corrine, a beaten-down hypersexual alcoholic, is desperate for a drink and attempts to break into the back door of a familiar pub during the wee morning hours.

In the darkness of a back alley, she mistakenly enters the wrong establishment and finds herself locked in a morgue with a dead body covered by a sheet. Eventually summoning the nerve to pull the sheet away, Corrine discovers Dillon, the only man she ever genuinely loved.

Confined with Dillon’s body, Corrine travels through the past via an autopsy-like monologue through which she questions every choice, thought and impulse that contributed to her current existence. In the end, that self-awareness and absence of hope drives her to make one final horrific decision. 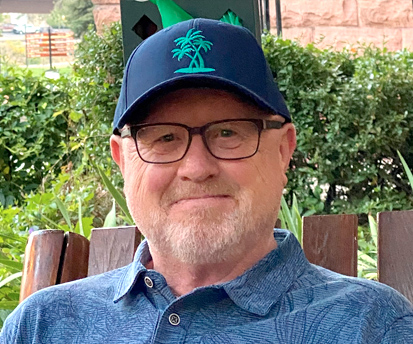 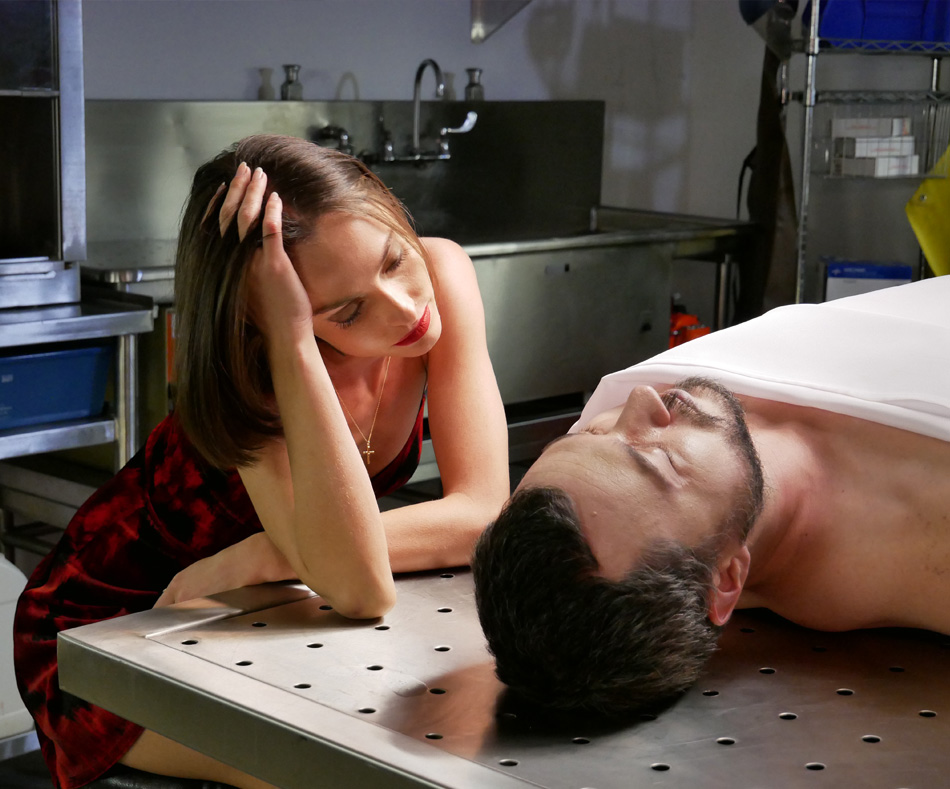 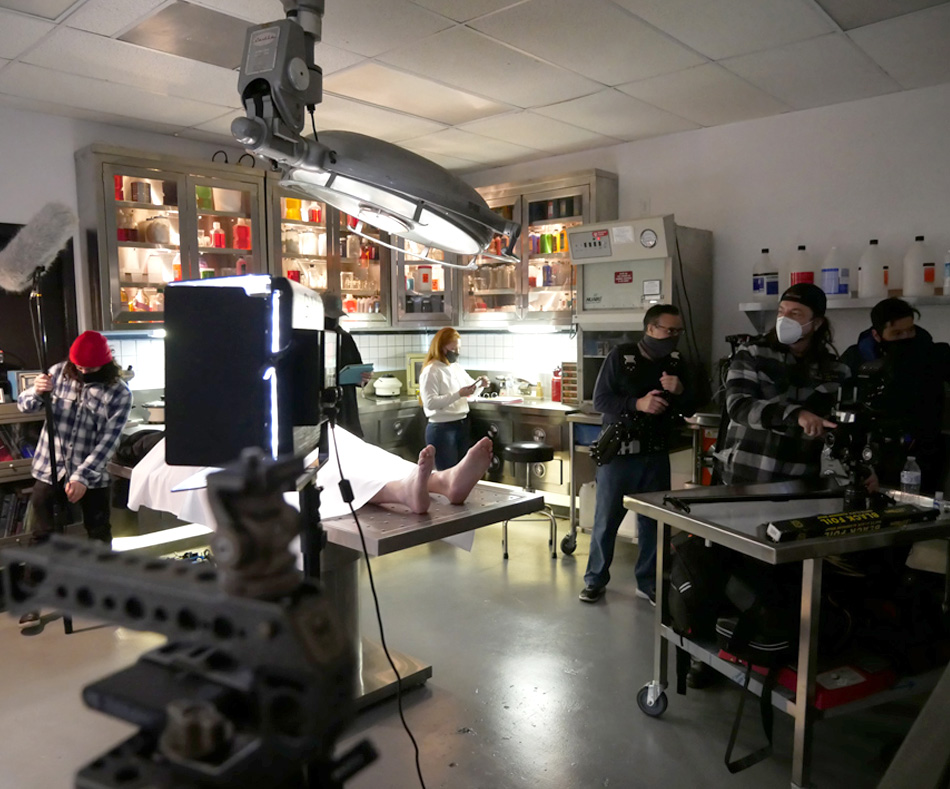 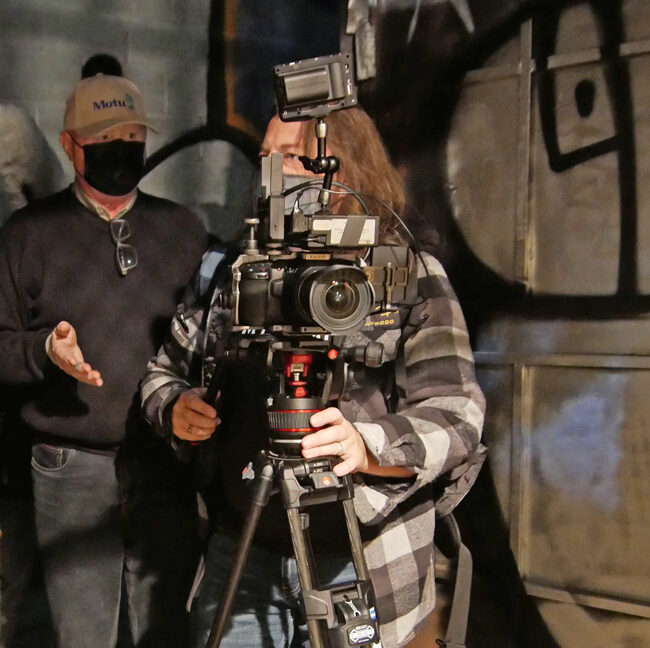 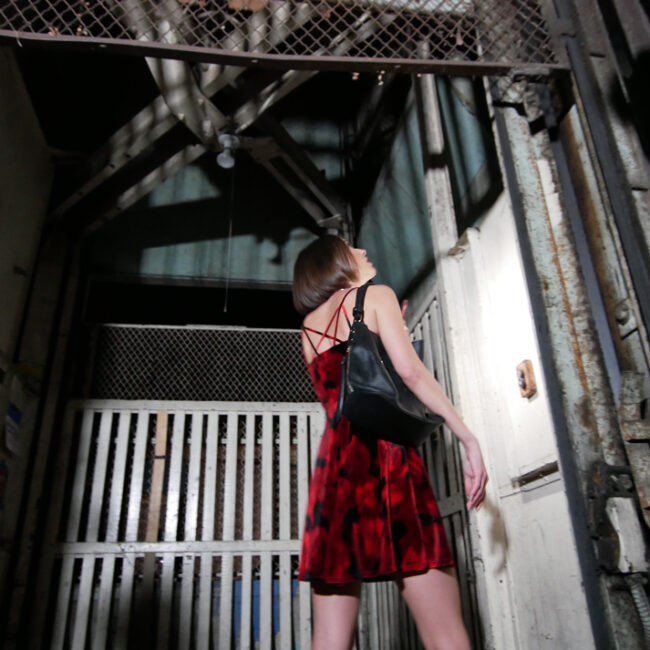 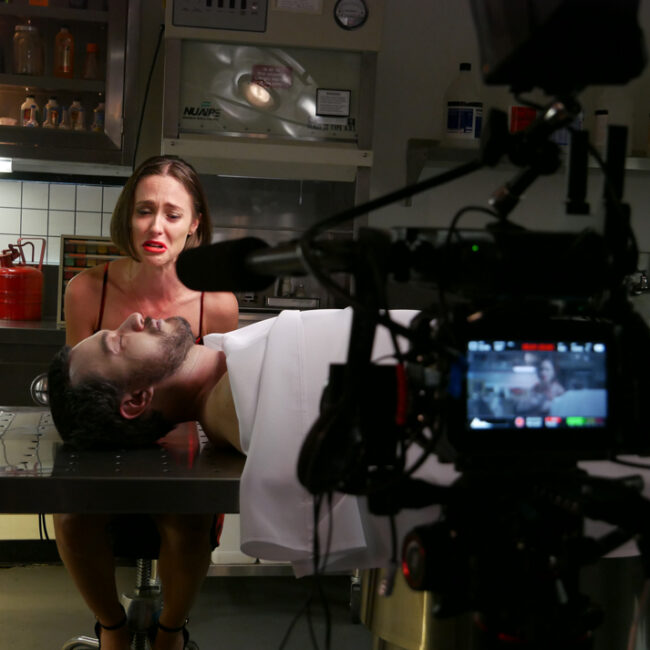 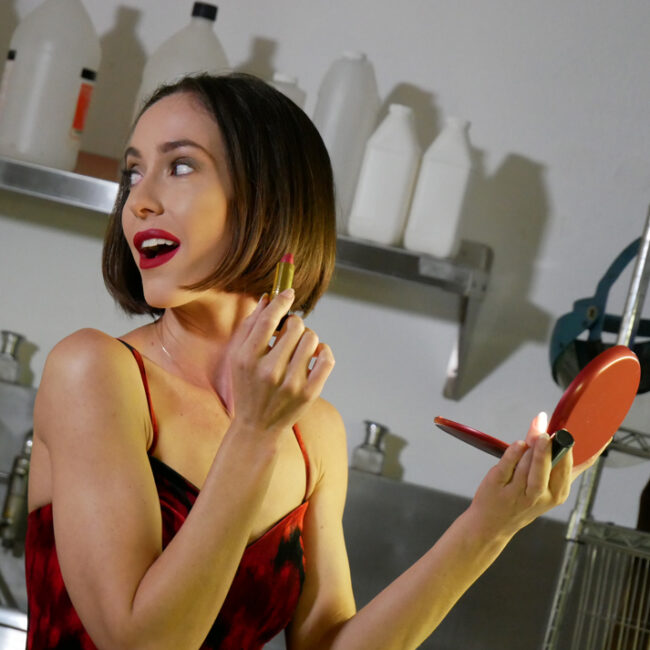